Welcome to the support center of VolFix

No similar topics found.
No topics

When reaching 4 pips, SL is put on debut and only at the 6th pip, the T / S target is placed on 2 pips above the start.

If the trade goes further into the +, then the SL remains above the debit at 2 pips and does not go along anymore.

1. After reaching the Stops stop, the T / S Target should jump to the set value and not before the debut. Or. This startup setup does not have to be removed, but it could be an option that you could disable / enable.

2. After T / S Target has seized, it should continue to actively move with the trade for example in the amount of the Trailing Stop number or better yet, you can set yourself by how many pips this should move and would not depend on the previously set Trailing Stop size. 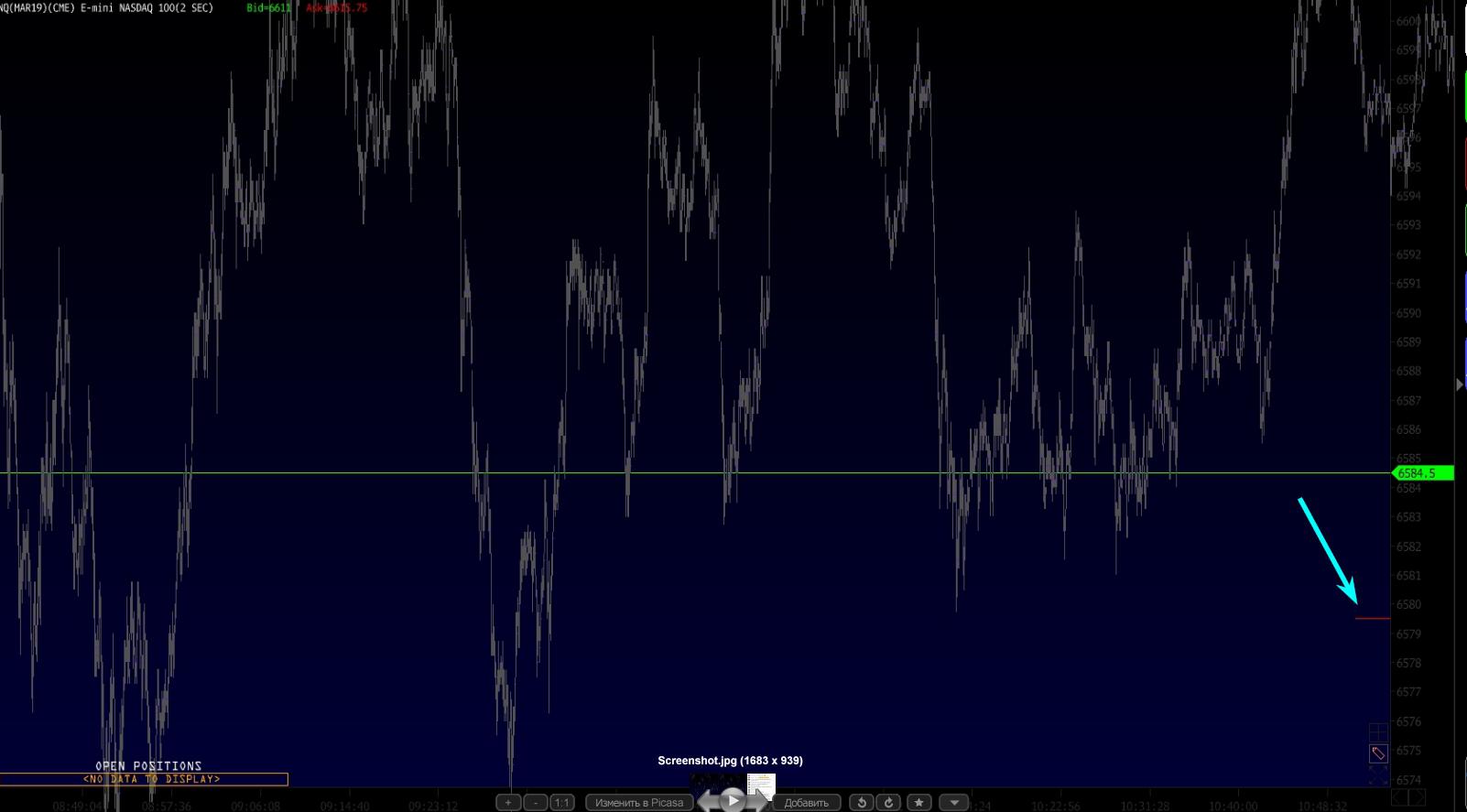 Please can you check the command : Add brackets --> trailing stop . 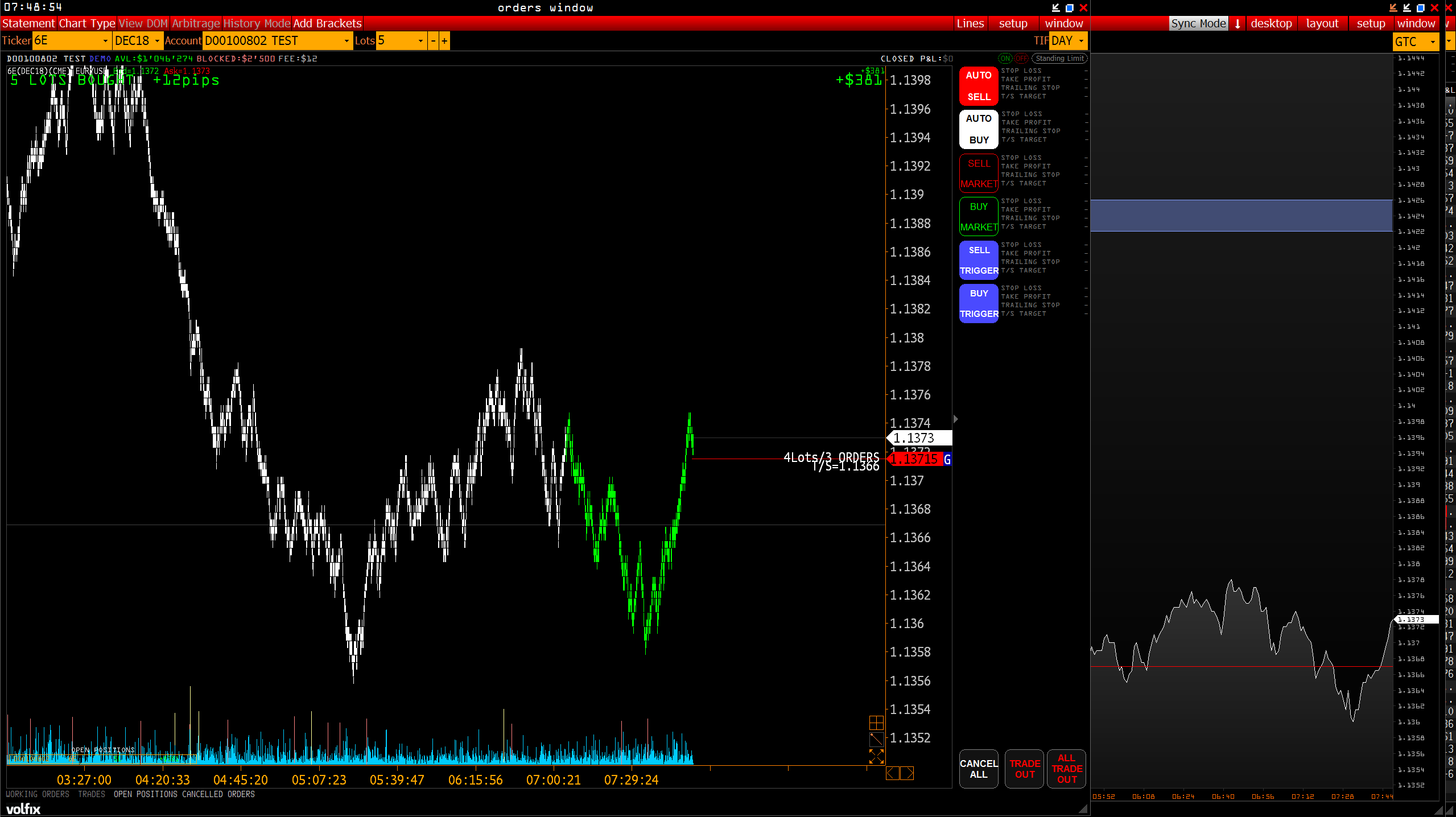 When an alert pops up and one places an order the same time the software crashed and needs to be restarted. Had that issue two times.

Closed P&L from previous day is still shown in my order windows.

Volfix says there are open positions + statement does not load

When I close Volfix it says there are still open positions - I checked all accounts and canceled all trades in the order window to be on the safe side but error (?) remains. Any ideas how to ensure that nothing is left over night?

Also, I cannot see my statement. It says data are not loaded. The account balance is from yesterday and a blocked amount is indicated. Any ideas here?